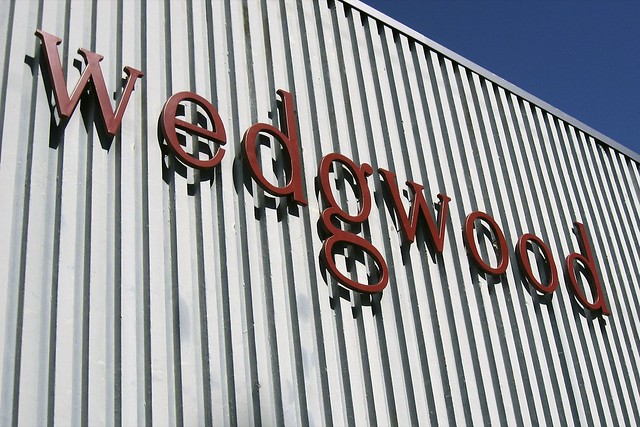 Is it really possible that Henry is about to start Kindergarten? Amazing, but true. The first day of school is next Wednesday. Henry will be attending Wedgwood School, just a few blocks from home.

We only recently decided Henry would go to Wedgwood. Seattle has a School Choice system that allows parents to choose from among all the schools in one part of the city (we’re in the “Northeast Cluster”), as well as a few special schools with broader enrollment. After visiting all the nearby schools, we chose Bryant as our first choice for Henry, with Wedgwood as a close second. Henry was assigned to Wedgwood, which is his “reference school,” and was 8th on the waiting list for Bryant (the cross-street at the end of our block is the dividing line between the Bryant and Wedgwood reference areas). We checked in occasionally during the summer, but the waiting list didn’t move much. Finally, we got a call from Bryant about two weeks ago letting us know they had a spot available for Henry. We talked it over, but couldn’t really commit either way, so we asked Henry. Without missing a beat, he said, “I’m going to Wedgwood.” So that was that.

Yesterday, they posted class assignments on the front doors of the school (which struck us as a little quaint). Henry won’t be in the same class as his friend from preschool, but we think one of his teammates from T-ball is in the same class. Watch out Ms. Hafzalla, here comes Henry!