We started our second day in the Black Hills with a drive down to Wind Cave National Park. 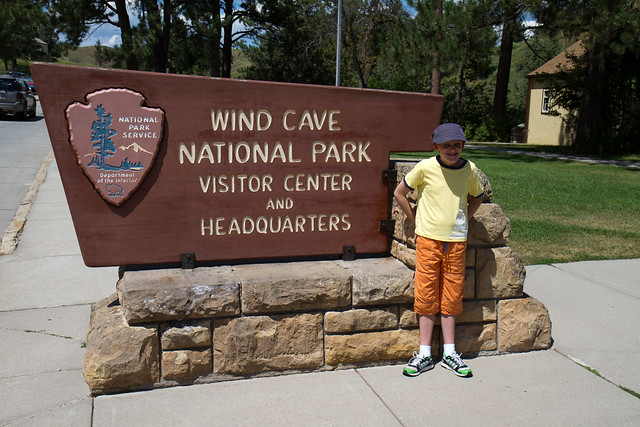 We decided on the “Fairgrounds” tour, which enters and exits the cave by elevator. We weren’t sure how Charlie would do on the cave tour (this was his first time in a cave), but he was fine. He got bored whenever the tour stopped for the guide to explain something. As long as we kept moving, he had a fine time. 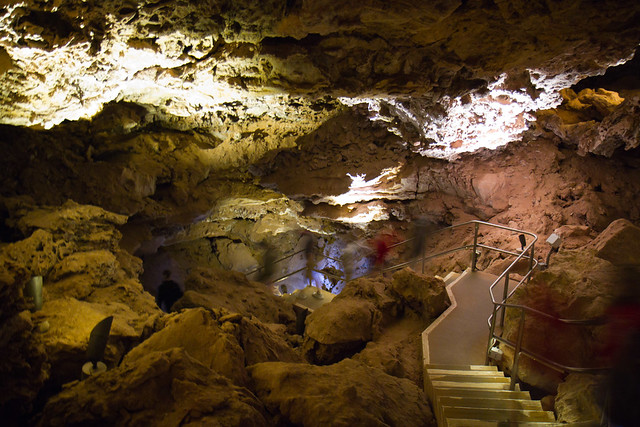 Charlie has been quite the chatterbox lately, striking up conversations with anyone who will listen. More than once, he has announced to people in the elevator with us that “We’re on a driving vacation” before going into plenty of detail, much to the amusement of all. On the cave tour, he announced more than once to all that he had shoes that blink when he walks. Ah, to be six. 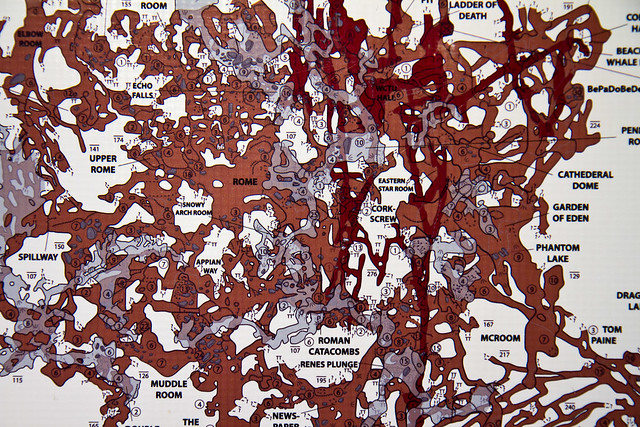 After the cave tour, we drove down into the town of Hot Springs to fuel up the car and ourselves. We’ve been a little disappointed that ice cream is not quite as widely available here in the US as it is in Denmark—I’m sure the Wind Cave Visitor Center would have ice cream in Denmark—but we did find a DQ in Hot Springs where we had lunch and treats. 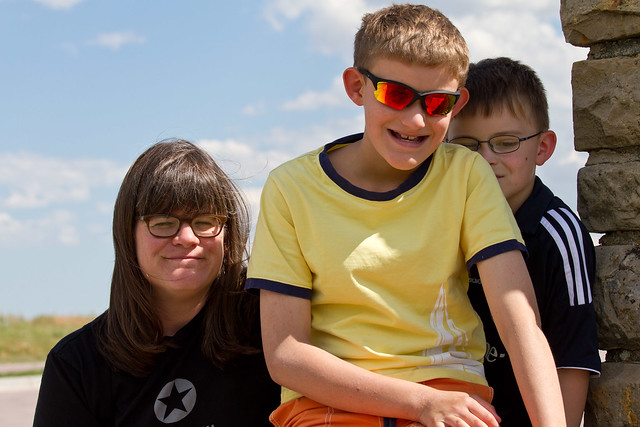 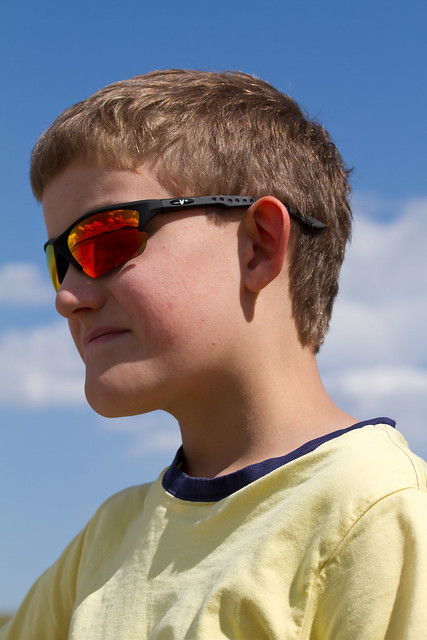 Afterwards, we finally drove through the Custer State Park Wildlife Loop. We saw some prairie dogs and antelope as well as some bison off in the distance. The big hit was the herd of donkeys (are groups of donkeys called herds?) that had set up a roadblock to extort attention from tourists. They were surprisingly aggresive. One came over to our car and used our mirror to scratch his head. Henry and Charlie thought this was hysterically funny. 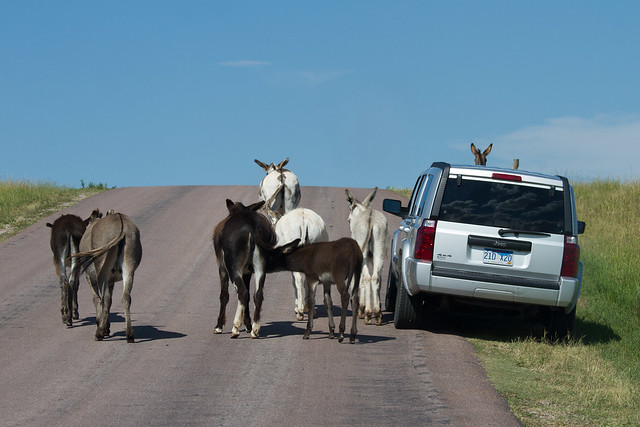 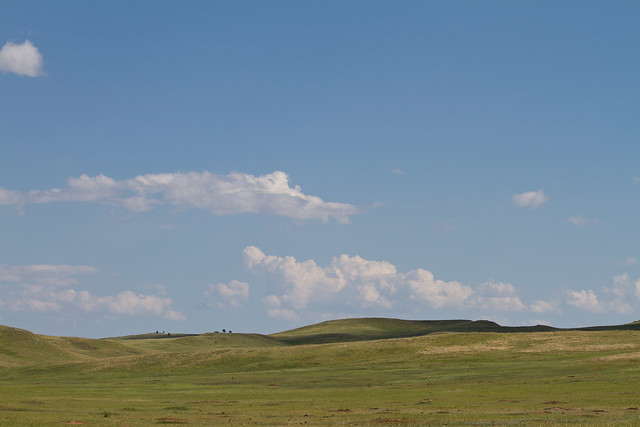 Unfortunately, in keeping with the theme we have going on this trip, our drive ended with another injury. Henry put up the little armrest/cup holder thing that flips down between their seats while Charlie was poking around the hinge with his finger. He got pinched pretty badly and cut his finger. Sigh. (Update from day 8: To Charlie’s delight, the scab from this cut fell off today.) 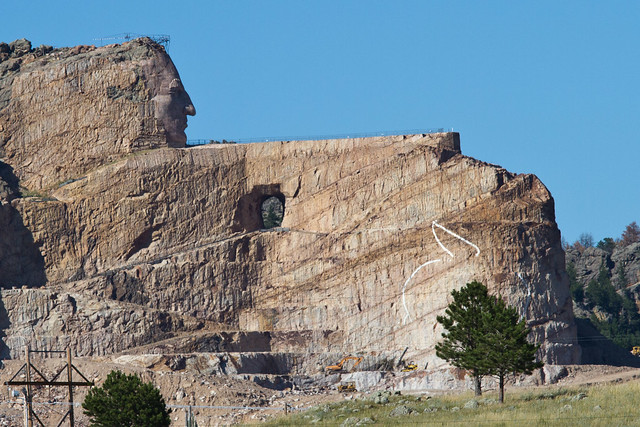 We ate dinner at the touristy but fun Ruby House, which has a Western saloon-brothel decoration scheme: velvet wallpaper, guns hanging on the walls, etc. At a place like this, you get something like steak or you’re sorry. The bourbon rib-eye hit the spot.